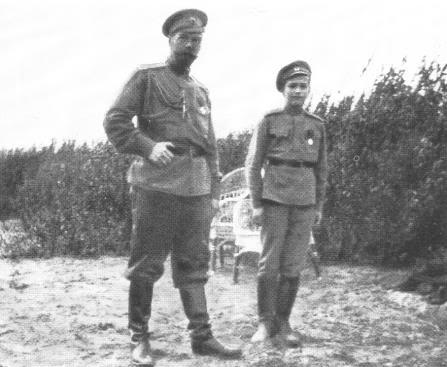 The photo I'm using for my painting of the Tsar and Alexis  has the Tsar in a  3/4quaters pose. After awhile  his image insisted on a straight forward facial portrait
Any artist or author will tell you there are times when the creation  will have its way and not behave as one wants

Okay , but  I planned to keep the 3/4  quarters facing  body  and bring the two together.

I like to paint the Romanov  photo as it is . But bringing  these two view points together   is a  difficult task and  an added  problem  was the original photo is so fuzzy. 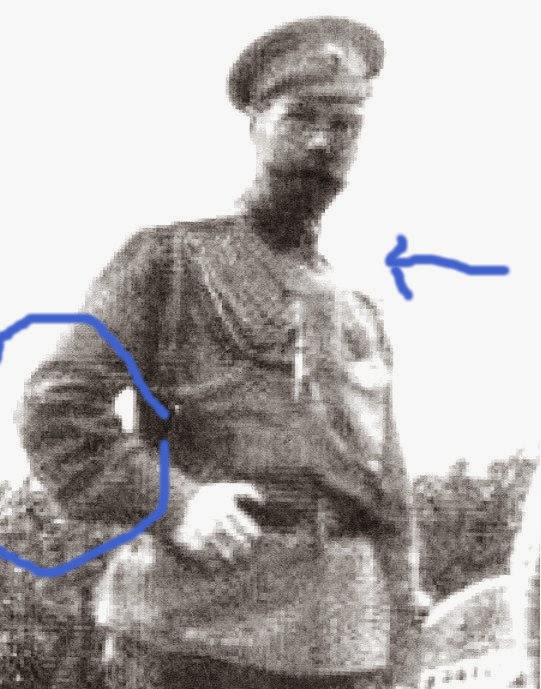 The Tsar's  left shoulder has little or no information and it's the trickiest part . I think that's what has stumped me. I also think whoever took the photo was sitting down as the pair seem to be looking down into the camera. Well the painting was having none of that either

On top of this was the amazingly complex right sleeve....again , fuzzy

After 10 months  I finally got that sleeve.  But the tunic has defeated me

There are so many CLEAR photos of Nicolas  where he's facing straight on, it will be a joy to paint using them! 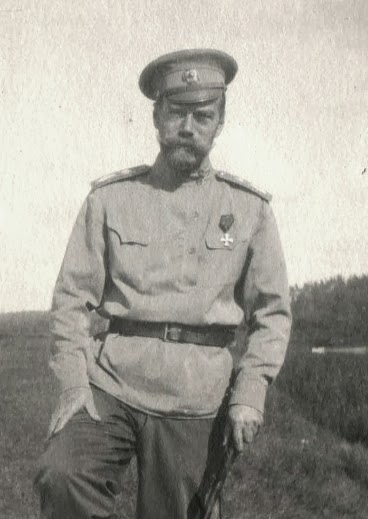 This will be an unusual Romanov  painting has it will not be of  one photo only, but a combination.  It's been tough, but I've learned so much and really I feel worse for those who have been waiting for this picture !


However as soon as I started painting the body straight on as well, things have gotten much better


The Bronte Novel marches on. I have written a great deal and a good  deal is still  ahead. I look forward to blending the different parts together 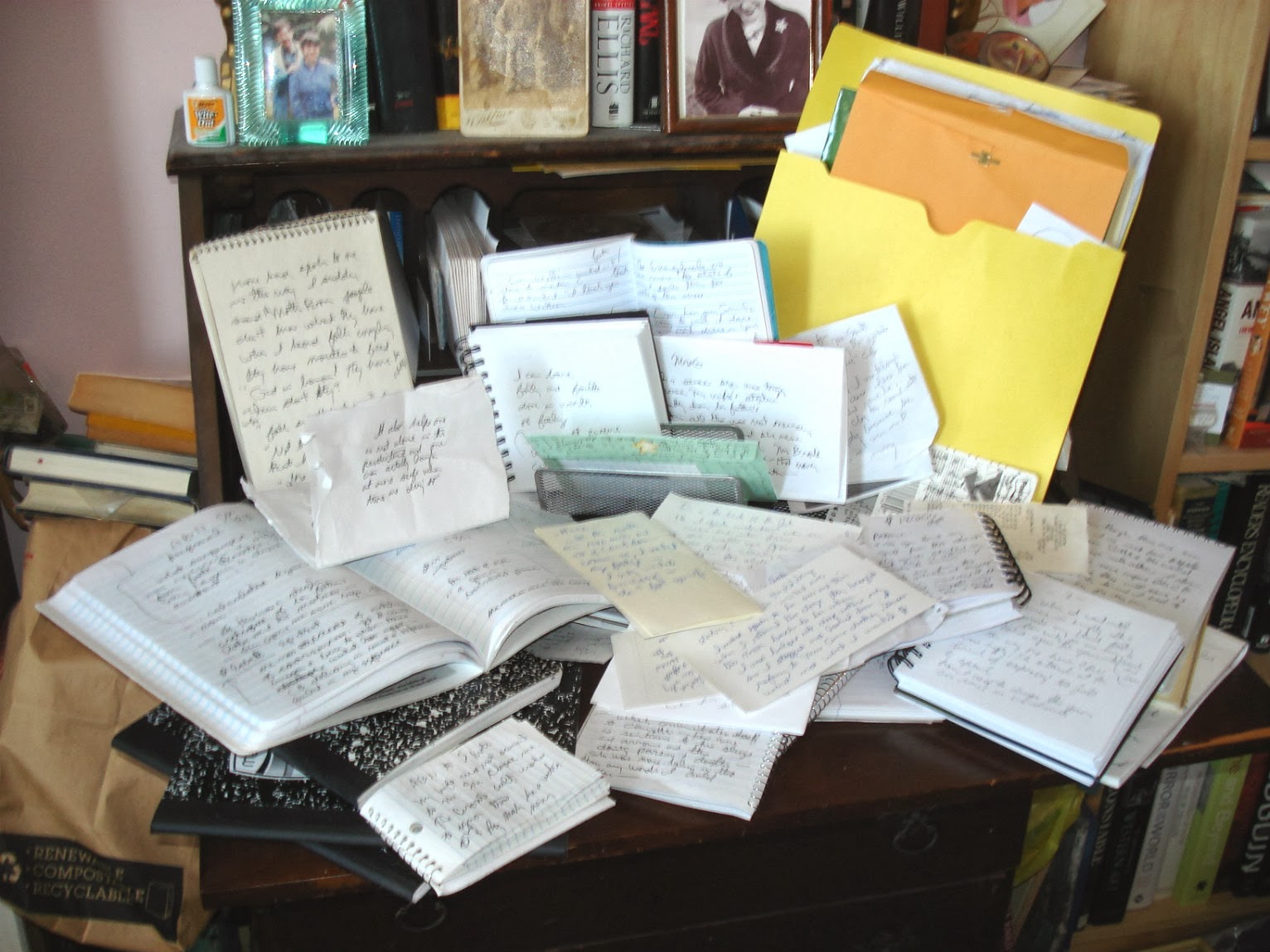 I have taken  a photo of some of the note books I have filled as I write it. I write long hand and then type it into the computer .

I find I write  the way   Emily  Bronte wrote " Wuthering Heights ".
.... at least according to Martha Brown

Many's the time that I have seen Miss Emily put down the tally iron as she was ironing the clothes to scribble something on a piece of paper . Whatever she was doing ironing or baking she had her pencil and paper by her I know now that she was then writing Wuthering Heights


I  too have a folder of  just scrapes of paper with notes, some are sales slips and backs of envelops ! Whatever ever is at hand will do . I also keep on hand  lined  note books  for " beam ins"  as I call them.

A scene will uncoil in my mind and one has to get it down then and there. Something imperative will be lost if one waits .Indeed it can't wait . Very often  a scene will start  with perhaps  one line of dialog and build  from there. I'm writing every day and enjoying it greatly


My church history research goes on...remarkably hard to track down, but vital to the story

I hop from one part of the history to another.  I'm also learning the usefulness of flash back to add to a scene . Not surprisingly  while wring a Bronte novel , there is a good amount of crying as I write  ...but there is alot of laughing too.

I'm also thoroughly enjoying using Victorian language. It seems flowery, but it is a  very exact language . One has to listen to what is being said, but if you do, you'll  know just what the other person meant . It's fun to use

Okay back to work! 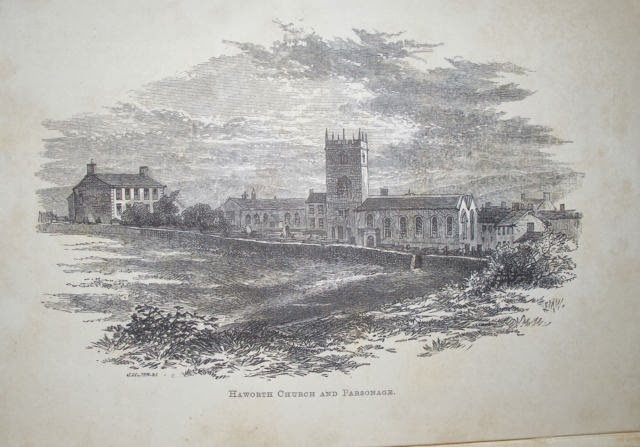