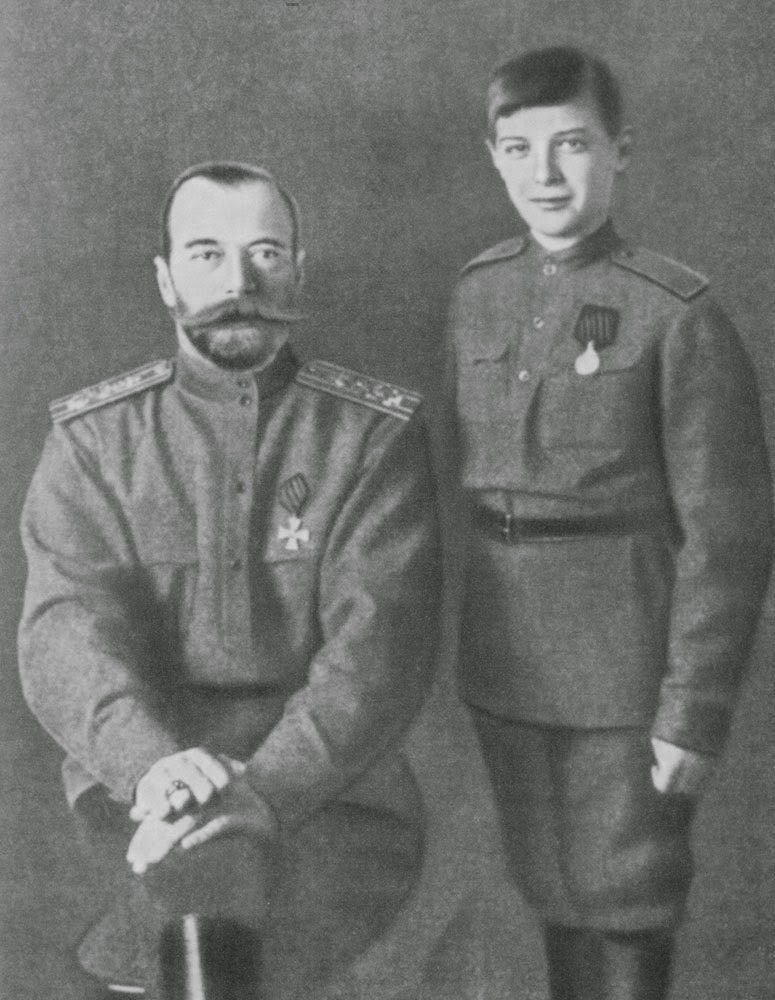 When I was  battling  the Tsar's tunic  for a year  I was  also  improving Nicholas's  portrait  all during that time.  Which  I think is one of the reasons the tunic battle dragged on . However  though out all that,  Alexi  stood at attention, as good as gold with a cheeky grin, and ready to go.

Finally the Tsar is great, the background is great , the video is ready...now Alexis is giving me fits

He was fine for that year, but Nicholas has turned out so well,  I deemed Alexis needed tweaking...opps now I'm in trouble

Portraits are such delicate things really ... a false stroke and a likeness is lost. When I came to,  I had retained only  an eye and his mouth... his jaw and sides were a mess

Portrait painting on a canvas is not  digital.  Sadly there's no reset back to where you started...if only! But then I'd still have  the  problem  that Alexis was no longer  up to his father level .

One needs the gall of a riverboat gambler to cash in on an OK portrait  in  the hope to gain a  better one ...because there's no guarantee whatsoever you will get  it . It could easily be snake eyes . One can  only press on.  Paint  for your life, paint for  shore.

Embrace the trouble...it does free one  up once the okay  is gone, to try different things ..But there has been times when I wish I could hit that reset button! 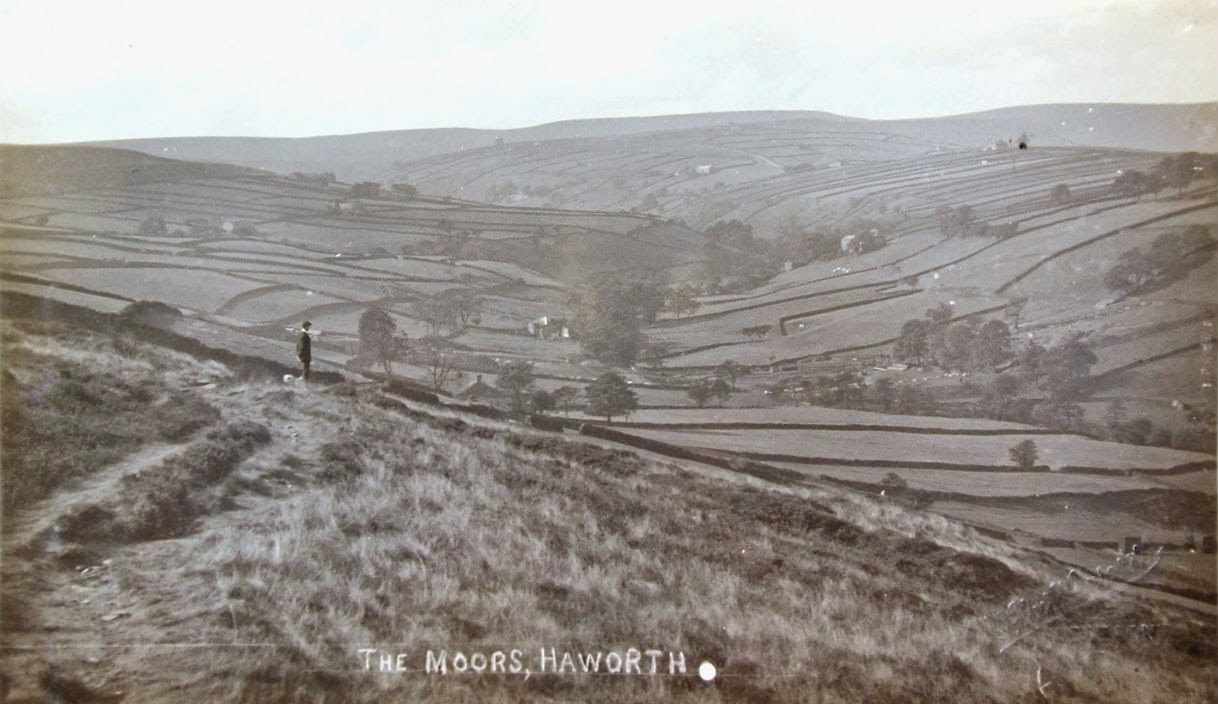 In October my husband and I will be traveling to Haworth!

Charlotte said Haworth was difficult to get to and one had to have a good reason to travel there ...and guess what?  It's still no snap  . We will be taking two planes and a cab!

When you have an intense  interest like The Brontes  or Romanovs,  you place a great deal of attention on the people , of course...insight and  thinking etc, But you are  not use to having so much come back at you from them..What I mean is  being at their home and walking the same  moors, they will  become far more real than ever before. Of course your mind knew they actually lived ...but it's the totality of the OMG they were real  found in their actual  settings that  will hit one.

It will be astounding just  to walk though the Parsonage door.

I'm packing smelling salts and I told my husband if I faint, don't be so foolish as to try to catch me, just get out of the way lol

Being in Haworth   can't help but impact my book and partly that's why we are going.  The book goes on, I'm looking forward to weaving  together all I have written and will write  . Just like with the painting, it's a matter of digging deep to find the gold


Many people do not  know Papa Bronte wrote  the first Bronte novel in 1818...


The Maid of Killarney; or, Albion and Flora:

a modern tale; in which are interwoven
some cursory remarks on religion and politics. 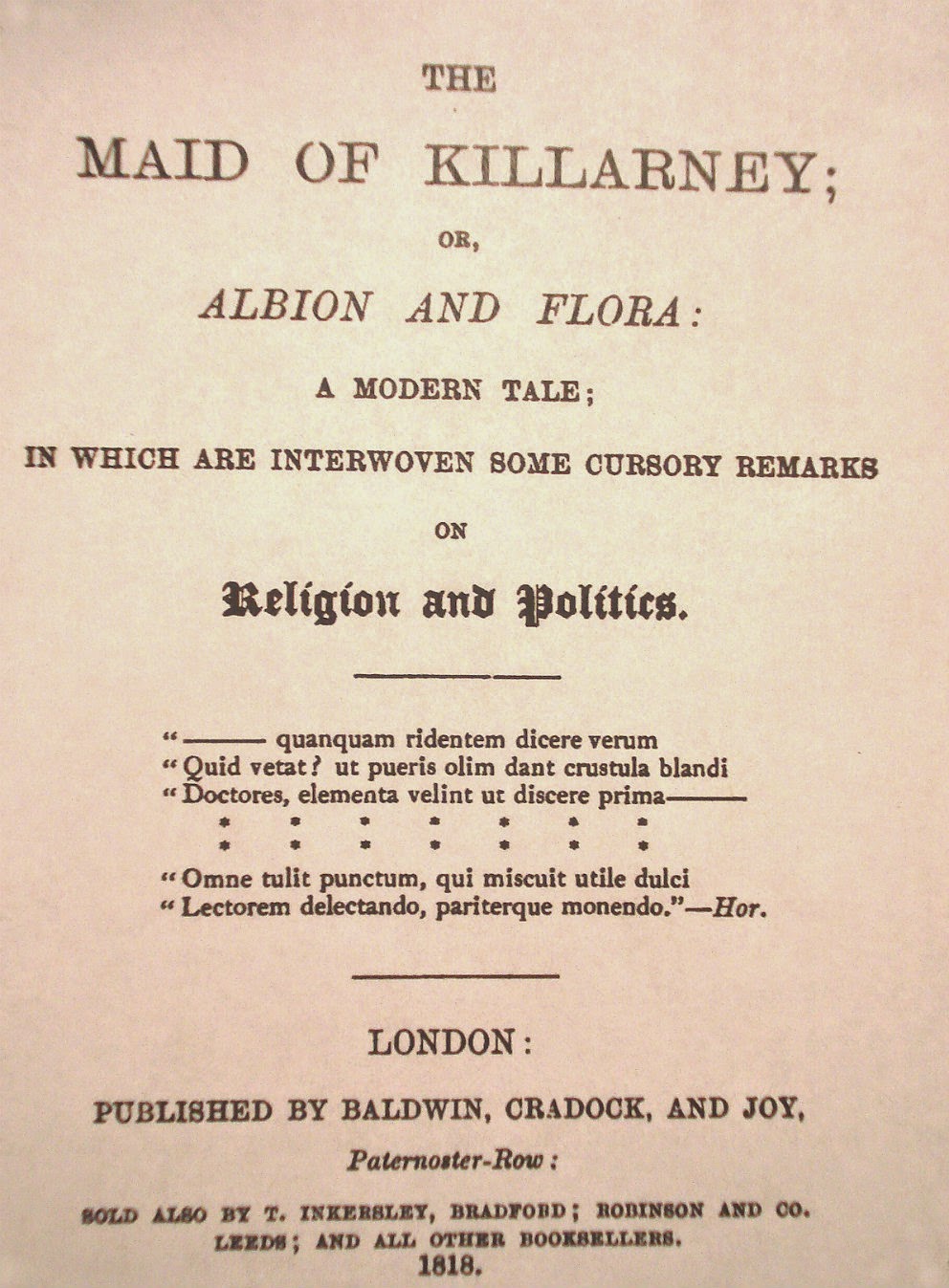 I finally found place to read it online


It's not Jane Eyre or Wurthing Heights...but it's not too bad at all. It reads like a Bronte novel somewhat. The places  where the emotions are calm.   For Rev Bronte was eager to prove the Irish can be calm and clean and refute  the usual stereotypes prevalent at this time .

We always  hear how the Parsonage was spotless., The wish for cleanliness was not the only reason why. They were quite sensitive to  being thought "typically " Irish . Charlotte wrote from her honeymoon  how she glad not to find the Irish " dirt " she was raised to fear .

The Bronte sisters  genius is still a wonder , but one cannot say their writing abilities came completely  from  no where  It only seems  so when the influence of  their father and their  Irish blood  is purposely obscured...which it certainly was for many years

No longer is the question how  and where did  the Bronte children   learned to write as they did ?The  question  also  is  : Where did Papa learn ?

There was a strong story telling tradition within the family and apparently   they were  literate  for generations. Either Patrick's grandfather  or  his great  uncle may have been involved in setting down Irish myths among a group of scribes  doing this earlier in the 18th century. The family fell into poverty around Patrick's father's time and and so this  history was disguised.

It takes nothing away from Rev Bronte's achievements  to learn reading was in the family even before he was .   Patrick makes reference  to this  history  with  a  few lines in his autobiographical letter he  sent to Mrs. Gaskell when she was writing Charlotte's life . But that part was edited out .

Okay back to work and packing ! 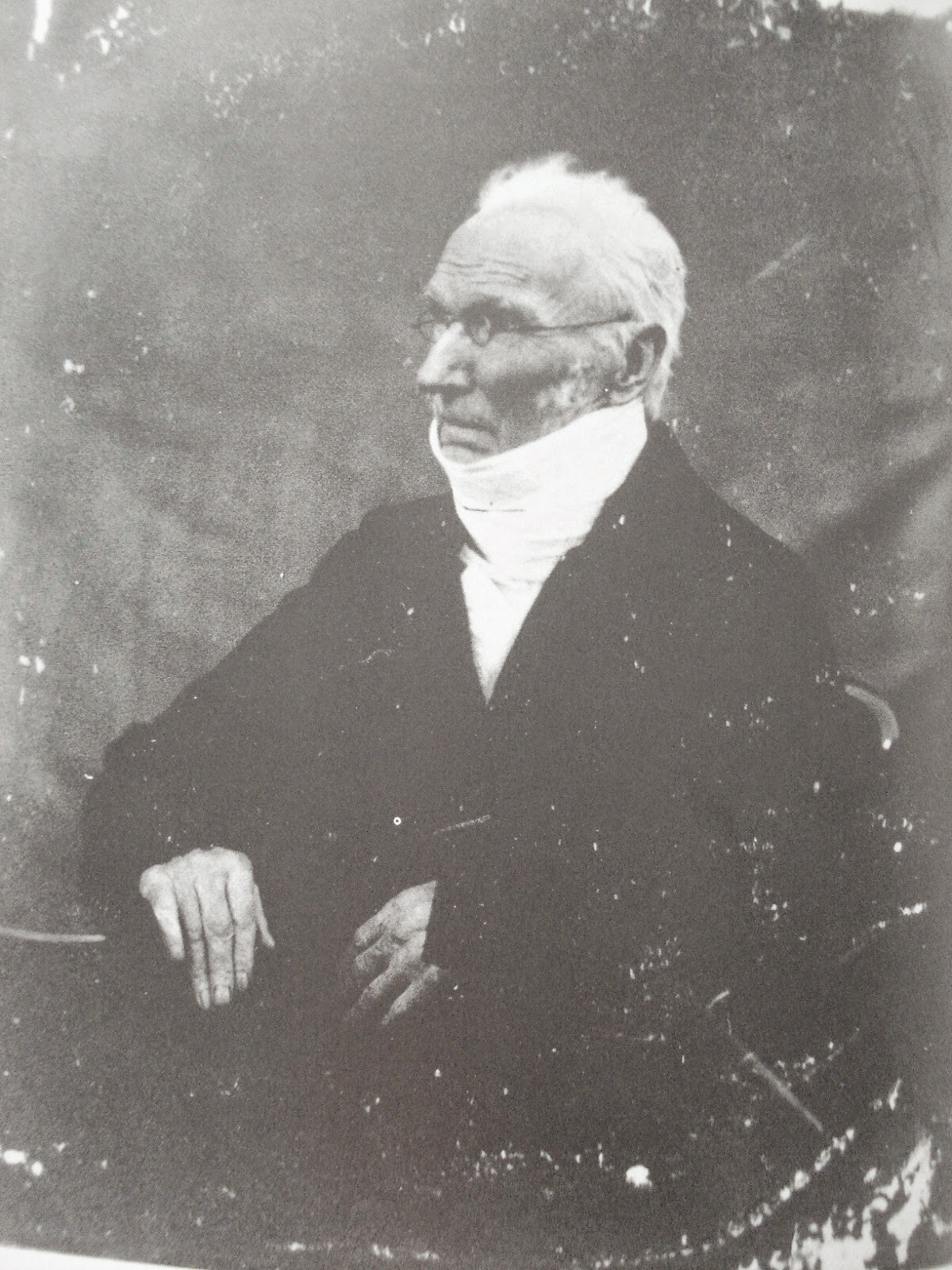