May 2014 marks the 100th anniversary of the OTMA's  iconic 1914 formal photograph session. 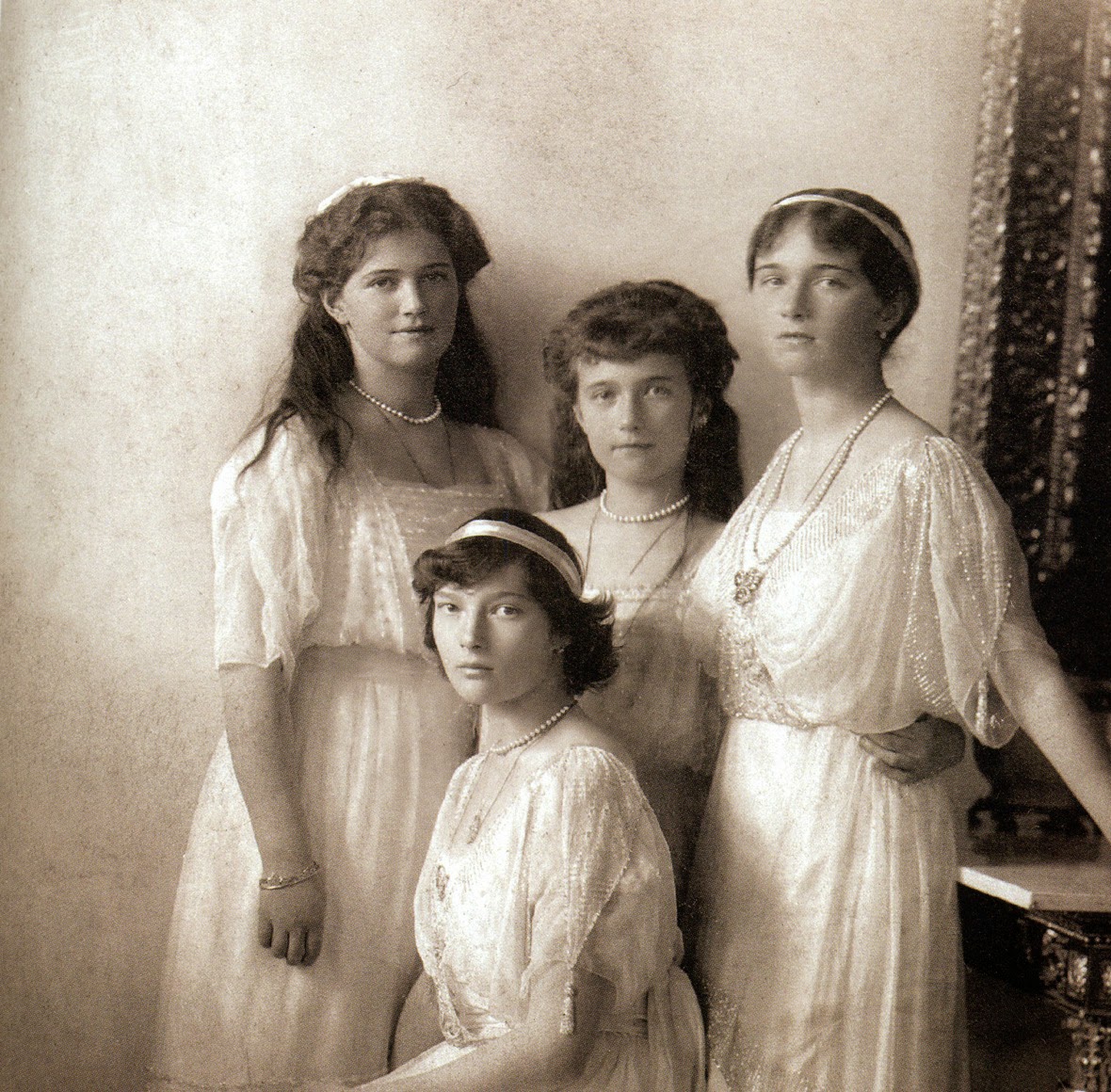 The theme and aim   at the time seems  to have been a type of nostalgia  and so even as they were snapped  there was an other world  feeling  about them . Their dream like beauty   is  a charring contrast  with what lay ahead for them and the world 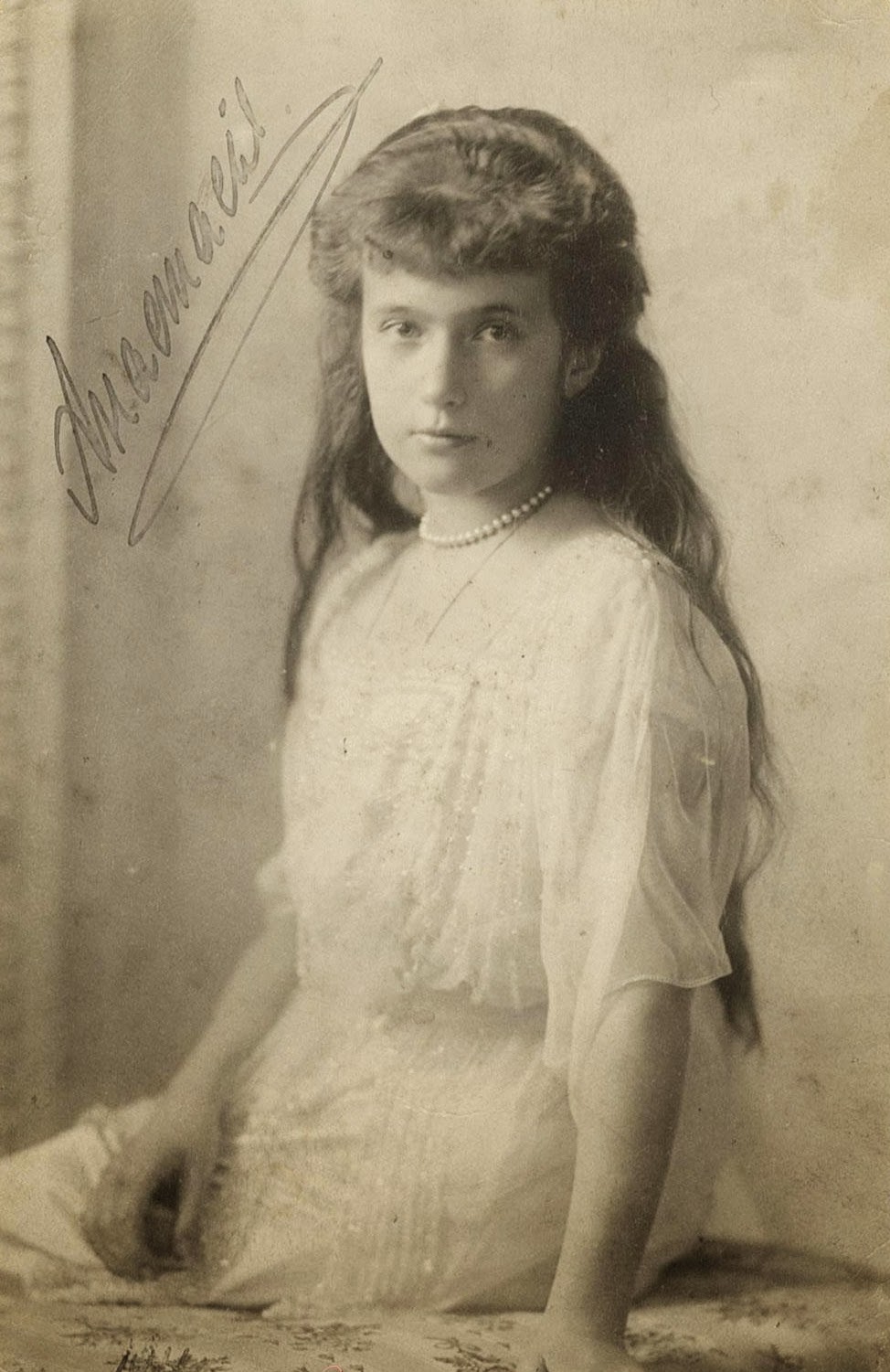 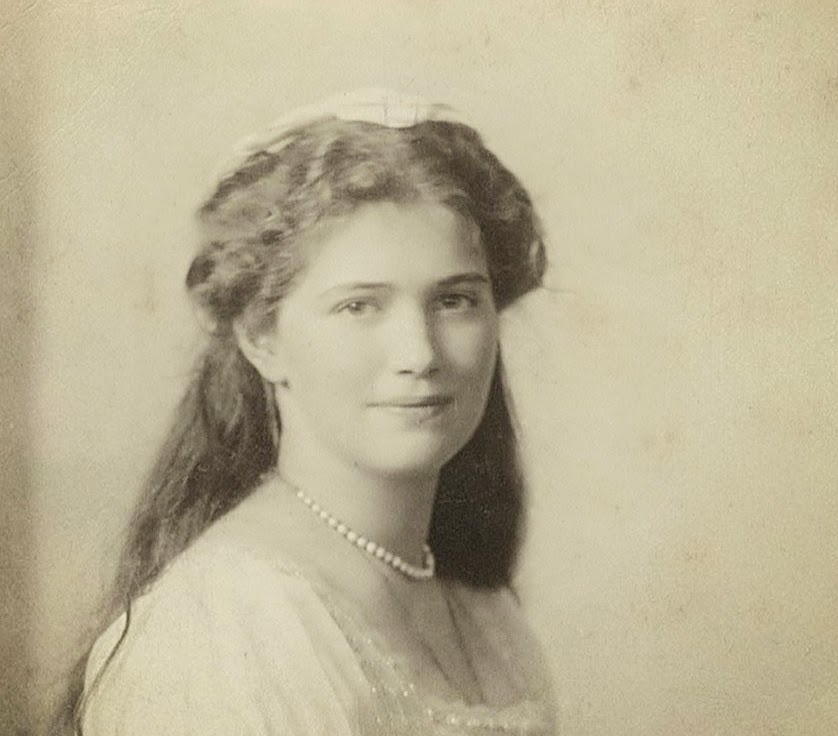 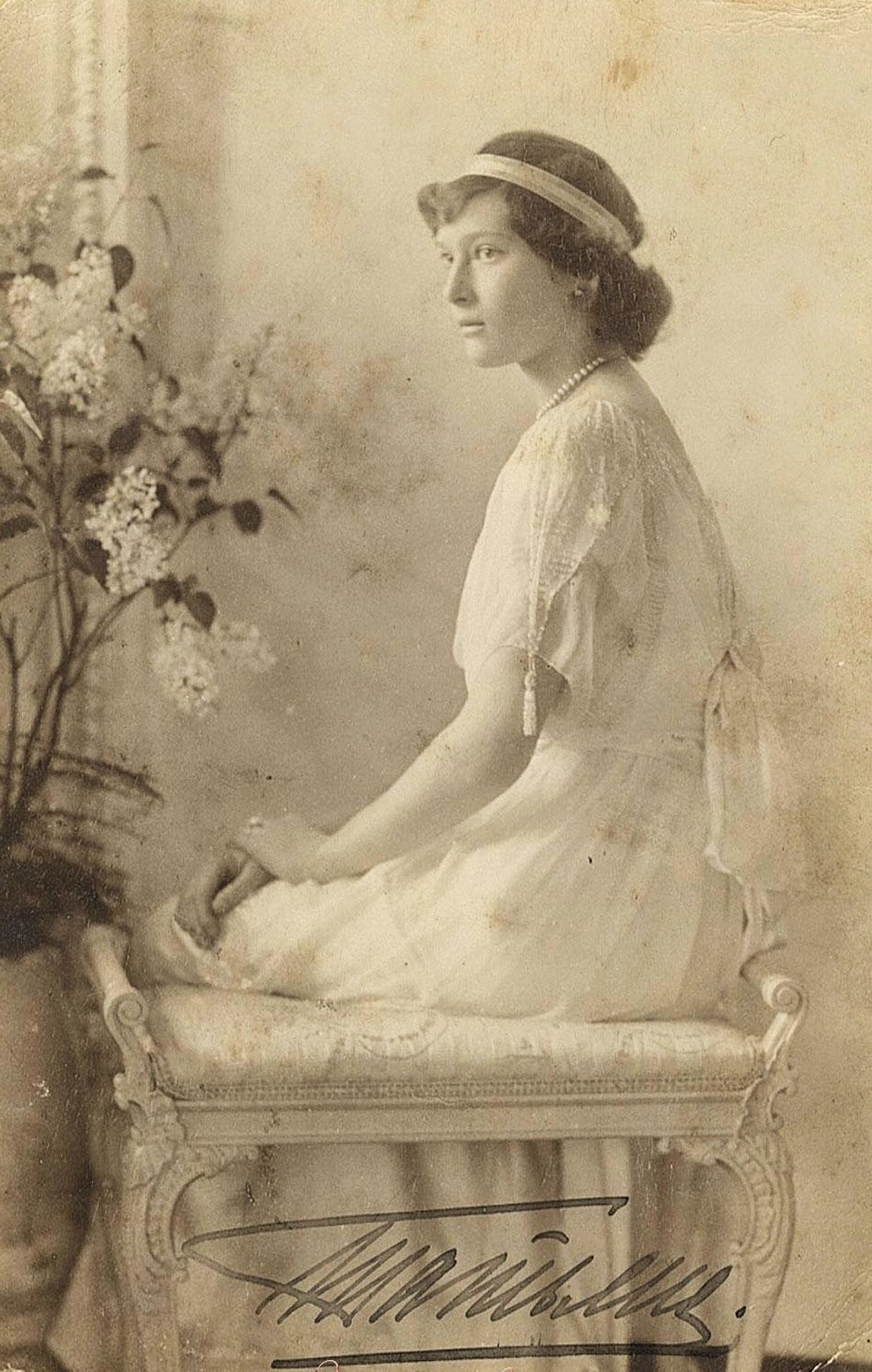 I  finally started putting  together all the word documents that constituents  my Bronte novel into one file ...as near as I can figure I have written  about 270, 000 words

When all is said and done,  it seems this amount  would produce a paperback of 300 or so pages...I can't quite believe these numbers myself ...but it's safe to say there's alot and I still have a good deal yet to write about! A friend early on said this would be at least two volumes lol

Writing is not the hard part I find . I have only to open a Bronte bio   or critical study  from the last 150 years  and I find an answering stream starts in response , which I  then write it down.  Other stimulates are at times  line of dialogue rings  in my heard and a scene will build from that. Often it's like writing an important message before it's  lost. My husband knows not to interrupt  if I 'm writing in a note book!  lol Something has just beamed in

The  greater challenge  for me will be the weaving together all  these different scenes into one book .  Luckly I'm following  the  time line as closely as our knowlege of the Brontes will allow and that's my map.

Armed with Charlotte's letters and a 1853-54 calender,  my aim is to get it right as I can. I will be printing it out everything to construct sequence  as it's difficult to arch the drawing together of the people involved when I view it all in one computer file.

I would say 90% at least is backed by history and the rest is  very highly likely imo, certainly possible . However it is  a novel . I  do invent many  conversations  and even letters .But their creation is based on history and  known,   real  letters . I dare it  will seem very plausible to the Bronte fan

It's no fun if one invents things from whole cloth. The fun is working  WITHIN the box of known Bronte history. It's marvelous when a new perspective  squares with history and then " snaps"  in to place like a puzzle piece

It's also fulfilling  as a long time Bronte fan to  weave the history deep within the prose , in many layers and  also connect  events not usually brought together . Only another  Bronte fan will catch all the references while reading

Naturally I'm still painting Tsar Nicholas and his son Alexi 1916. The Tsar's trunk  is totally different than it had been for 15 months or so. I'm certainly finding it easier to paint...and I'm chipping away at it . There is constant discovery, so it doesn't pall

I made a video celebrating the 1914 Photos

It has other photos of the girls taken that year

Music by the wonderful Rachael Portman

Okay! Back to work!