You have to laugh


After nearly two years of painting Tsar Nichols II and his son, Alexis from a fuzzy photo, I finally saw a clear copy just  last week. So much that was unknown and a mystery  is now plain to me.


If I saw this but a short time ago it would made a difference ...but I'm too far down the road of combining photos of the Tsar's tunic together to back track now

My husband says he prefers the  Tsar's  more straight forward pose in the painting than  his  3/4 quarters one in the photo and I have to agree...so it's actually not a bad thing I didn't see the  better quality photo till now. I would not have changed it if I had .

The other boon is this clear copy allows me to finish the places  I did not alter...I had no idea the grass was that tall . I can finally see  the chairs  and where Alexi's ear is etc

I'm enjoying the ride! All one can do!


The writing and research goes on. Right now I'm  reading about  Ireland in the 1840's : A very hard time in a place well use to hardship. Certainly it would be a topic of discussion between two  Irishmen  with family back home as they met to  talk over Church matters. Politically it was a complex time

The religious research never stops . It's fascinating  to read periodicals from the time. Many are on line, via Google. So much writing about religion and it  was a blood sport... I guess it still is

I am trying to figure out about surplices, the white gown worn by clergymen  when they officiate. Were did the different  sects  within the Church stand on them at that time ? Rev Bronte speaks of surplice fees fairly early in his ministry at Haworth, so he wore them ....yet Charlotte lampooned them  in "Shirley" ?.

It's not easy to learn about the Church practices of this time...at least I have not found it so. A good place for help however  is from novels of the time. They will toss off tid bits  for one to catch . I keep hoping to run into a Church of England history buff who can answer some questions.


I'm getting a sense of what will be required to pull all the pieces  of the book together. Right now it's like making a  mosaic and  later  I will  apply a wet brush over all to bring unity.

I cannot say how much enjoyment and fun this is affording me.

Because I have 4 spoiled cats ( my own fault, I own )   when the weather stops behaving  like January  around here , I will be going to my local library to work on the book.

If I'm not home, they will sleep. If I am here,  it's endless  refereeing  and requests ( demands) for...well I won't bore you . Pets owners will know what I mean.

Okay! Back to work 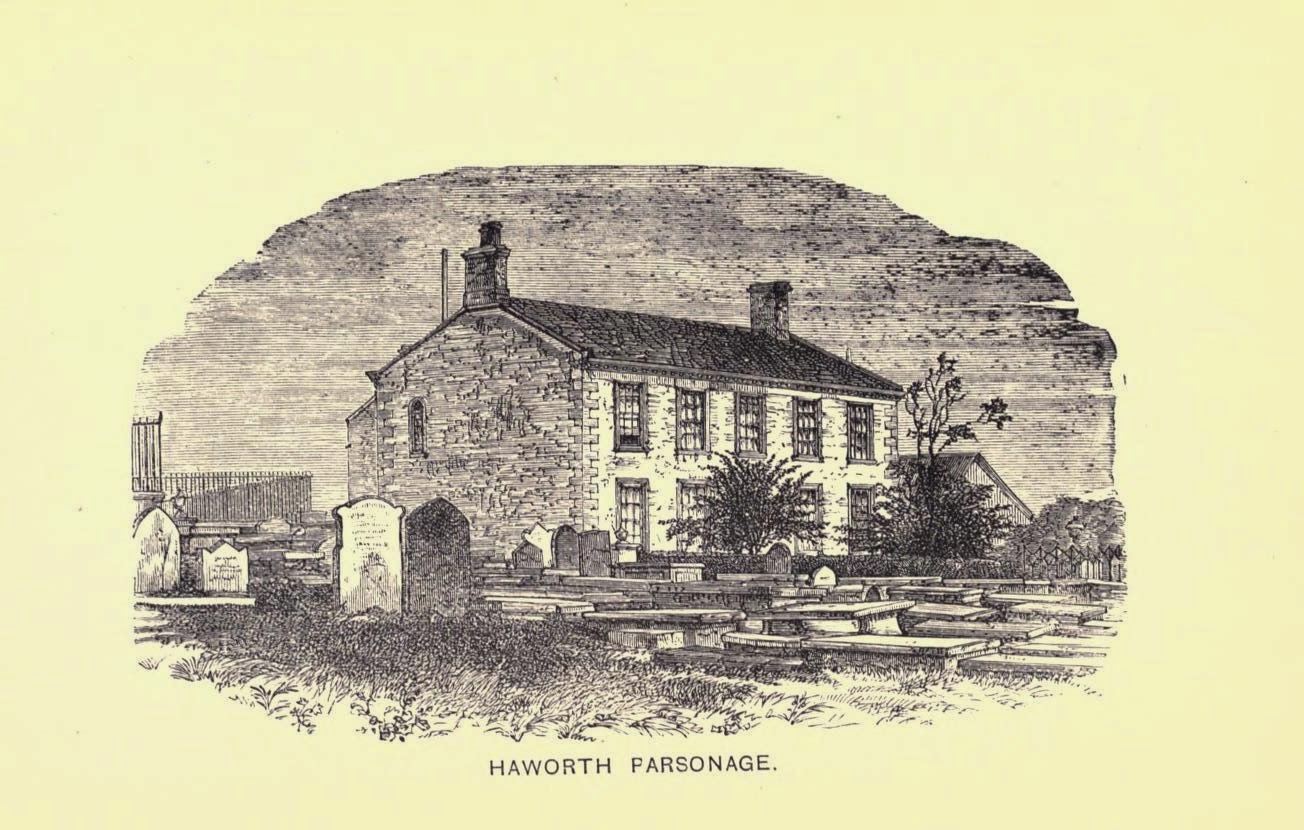